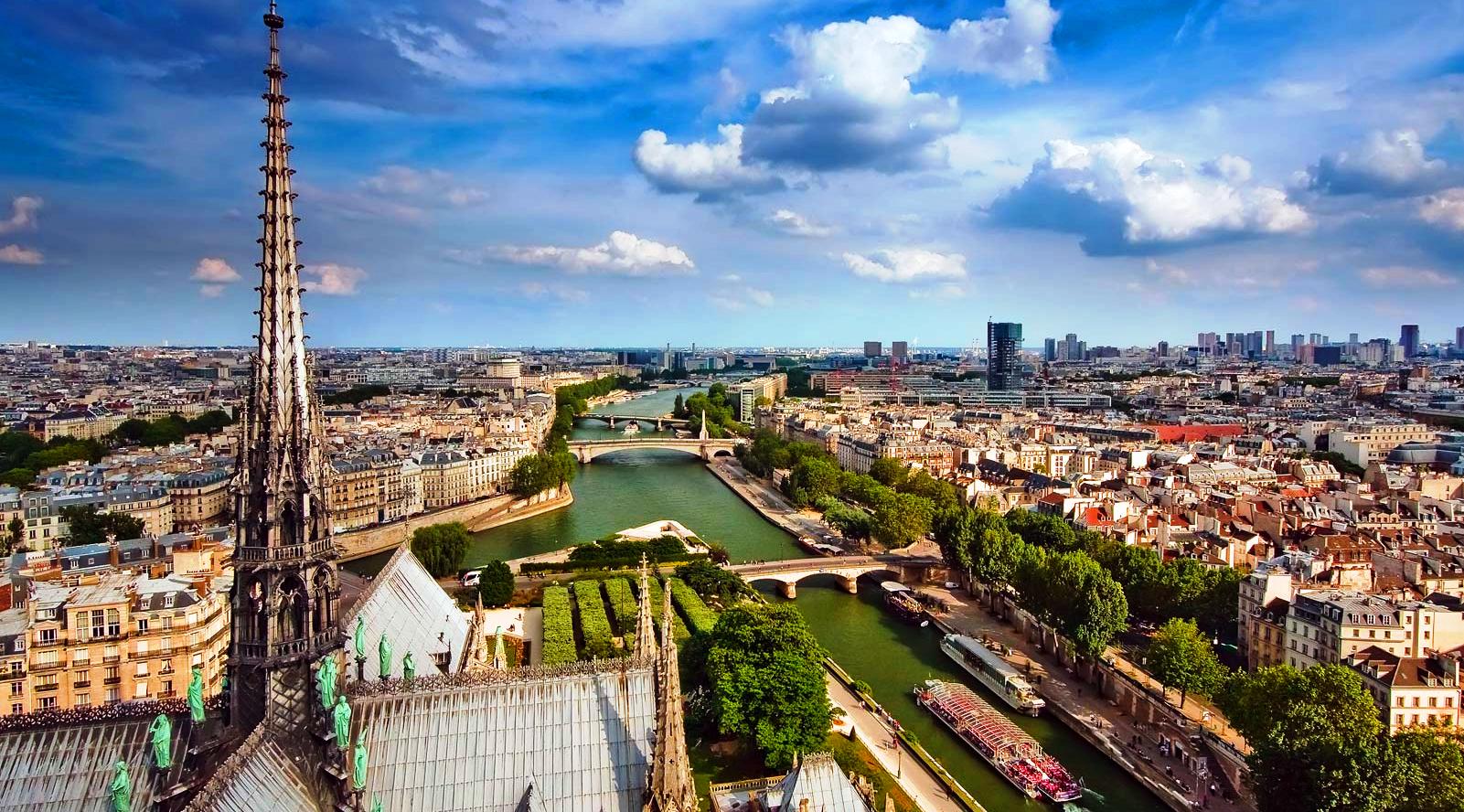 Our Rambler tour, hosted by Matt Giteau starts in Paris for both semi-finals and then heads to Matt's old stomping ground of Toulon. We then move on to Nice on the French Riviera before returning to Paris for the final.

Matt represented Australia 103 times between 2002 and 2016 including appearances at the 2003, 2007 and 2015 tournaments. Matt played for the Brumbies and Western Force in Super Rugby before spending seven seasons in Toulon. He has since played domestically in Japan and the US.

Tonight all of our tour groups come together for a big night on the town in anticipation of tomorrow’s rugby action!

Then tonight we head to the magnificent Stade de France for the first of the tournament’s semi-finals.

Today we explore more of what the French capital has to offer including the Champs Elysees, Montmartre and the Parisian cultural highlights around Le Marais. Then we return to Stade de France for tonight’s second semi-final.

This morning we head to France’s magnificent south coast and the port city of Toulon. From its picturesque waterfront promenade the city stretches back to the surrounding Faron mountains. Outdoor cafes lined the promenades of the old town making the most of the sunny southern days.

After checking in at our hotel this evening we will explore the brasseries and bars of Toulon’s Vieille Ville.

This morning we take a city tour starting with a trip up the Mount Faron cable car to take in the stunning views over the city. We then return to see some of the highlights of Toulon’s old town including the 17th century town hall before ending the tour on the Toulon waterfront - the perfect location for a late lunch!

Options this afternoon include the impressive Toulon Opera House, the Naval museum or the cathedral Sainte-Marie-de-la-Seds.

This morning we head to the French Riviera. Our first stop is Cannes where we will enjoy lunch overlooking the Mediterranean before moving on to Nice where we will be based for two nights.

This afternoon we take a tour of the highlights of Nice including the Town Hall, Cours Saleya market square and Saint Reparata Cathedral before we finish at the pick of Nice’s cafes and restaurants to sample some ‘cuisine Niçoise’.

This morning we experience the highlights of this famous playground of the rich and famous on our Monaco city tour! Our tour takes in highlights including the Casino de Monte Carlo, Monaco Palace and Larvotto Beach.

We then kick back this evening at the cafes, bars and restaurants of the Nice’s Promenade des Anglais.

Today we return north to Paris ahead of the climax of Rugby World Cup 2023!

Today we visit the world heritage listed Palace of Versailles for a tour of the incredible Royal apartments and extravagant gardens. In 1623 Louis XIII developed a hunting lodge on the grounds which was subsequently developed into a magnificent palace and gardens which soon became an enduring symbol of royal opulence.

This evening we get together at our central Paris sports bar for the bronze final, always an exciting display of attacking rugby!

A ticket to tonight's bronze final can be added to your tour during the booking process.

This afternoon we have our pre-final function where our expert panel will share their thoughts on the tournament and preview tonight’s final.

Then tonight is the tournament’s showpiece event at Stade de France!

Today our tour ends. Airport transfers and extra nights at our tour hotel will be available closer to the event.