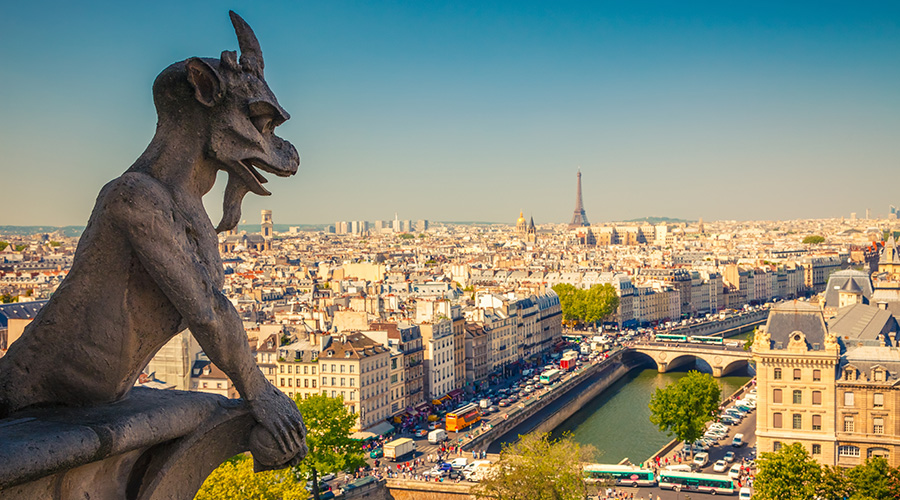 We have four options for travellers looking for escorted tours for the Pool Stage matches.

Tour 1: The Explorer (17 nights) hosted by Matt Dunning, starts in Paris for the start of the tournament and Australia's first pool match before taking in the French highlights of Bordeaux, Aix-en-Provence, Nice, Cannes, Monaco, Marseille, Toulouse & Lyon for Australia's crucial games against Fiji and Wales. The tour also includes the All Blacks, Italy and French matches.

Tour 3: The Expedition (24 nights) hosted by Peter Playford combines Tour 1 & Tour 2 including all of the great touring plus Australia's pool games and additional matches.

Specialty Tours: Our Odyssey (51 nights) tour includes games and touring from the opening ceremony to the right through until the final, while our Agriculture Study Tour (20 nights) takes in Australia's first three pool matches, the best of the French countryside and concludes with Munich's incredible Oktoberfest! Follow the links for further details.