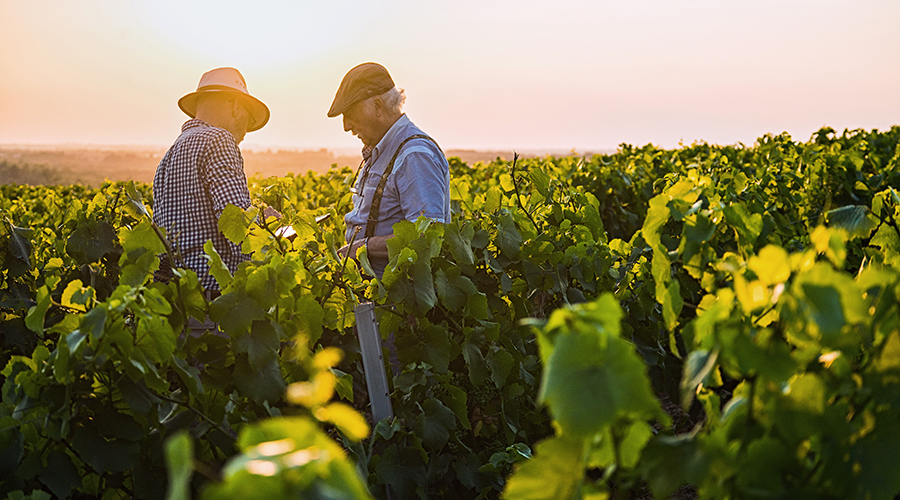 Tonight we get together with our tour hosts as the tournament kicks off with the blockbuster match-up of hosts France taking on the All Blacks. Opening matches don’t come any bigger than this and it will be the perfect appetiser ahead of Australia's first match tomorrow!

The highlights of Paris await! Our tour leader and local guide will be on hand in the hotel lobby this morning to offer recommendations for the day before we meet this evening for our stadium transfer.

Australia takes on Georgia tonight at the incredible Stade de France. The Aussies will be looking to get their tournament off to a good start and we’ll be in full voice to help them along!

This evening’s rugby action features a couple of big games between South Africa and Scotland from Marseille followed by Australia’s Pool C rivals Wales taking on Fiji in Bordeaux.

We depart Paris this morning for two nights in the northern French city of Amiens. Along the way we visit the town of Villers-Bretonneux where the Australian forces fought in the First World War. The town hosts an annual Anzac Day ceremony and is home to the Sir John Monash Centre.

Cereal crops including wheat, barley, oats, corn and sorghum are one of Northern France’s main agricultural industries. We will visit a local farm to see the different production techniques and export strategies utilised here.

Today we move on to the city of Reims in France’s traditional Champagne region. After checking in at our hotel we will take a walking tour of the historic Reims city centre.

We visit a local Champaign House to learn about the production and marketing of this highly competitive product, while of course sampling some along the way!

This afternoon we will visit a Burgundy winery for a demonstration of the local production techniques.

The Rhone Valley is known for its dairy farming. Today we visit a local dairy and see how milk production farms operate in France.

This morning we move on to Lyon. After checking in at tonight’s hotel we travel south to the historic mining town of Saint-Etienne for Australia's clash with Fiji. After being given a scare against Fiji in Japan in 2019 where they trailed by 9 points in the second half of the match, the Aussies will be keen for a solid start in this one!

This morning we travel to the southwestern French city of Bordeaux.

This afternoon we visit one of the region’s best wineries in Saint-Emilion. Saint-Emilion is a medieval town whose steep, narrow streets are lined with churches and ruins dating back to the 11th century and earlier. The town and surrounding vineyards are UNESCO World Heritage listed. The wines of Saint-Emilion are blended from three main grape varieties: Merlot, Cabernet Franc and Cabernet Sauvignon.

Tonight we’ll come together in one of the old town’s best restaurants to sample the gastronomy!

This morning we will take a walking tour of the historic city centre before heading to the Bordeaux Cité du Vin - the museum of wine. Here we will have a presentation from local experts on the ins and outs of the local industry.

This morning we head south to the Bay of Biscay and the playground of France’s rich and famous - Biarritz!

After being known mainly as a fishing and whaling town for most of the Middle Ages, the 19th century saw the city become a luxury destination with European royalty coming to relax at the city’s main beach and famous salt baths. More recently Biarritz was the location for the introduction of surfing in Europe and attracts surfers from around the world each summer.

After check-in at our hotel we head down to the beachfront promenade to soak in the sea breeze at one of town’s best open air cafes.

Biarritz lies at the northern point of the traditional Basque country, today we will visit a local sheep farm to see some more traditional local farming methods. The local Latxa breed are dairy sheep whose unpasteurized milk is used to produce Idiazabal and Roncal cheeses.

Across the Spanish border lies the resort town of San Sebastian in the heart of Basque country. Today we will visit this spectacular location and sample some of the traditional Basque cuisine. Highlights include lamb stews, cod, Tolosa bean dishes, Lekeitio paprikas, pintxos (Basque tapas) and Idiazabal sheep's cheese along with sparkling white-wine (txakoli), and Basque cider!

We return to Lyon today ahead of Australia's massive Pool C clash with Wales. This evening we settle in at our local sports bar for this evening’s rugby featuring England’s match against the second American qualifier and then South Africa take on Ireland in Pool B.

This morning we travel to the Bavarian capital of Munich where the annual Oktoberfest beer festival - the largest public festival in the world! - has just gotten underway.

After checking in at our central Munich hotel we head for the first of three glorious nights at the Theresienwiese grounds - a festival that has to be seen to be believed!

Tonight we return to the Oktoberfest grounds where we will spend the afternoon sampling another of the 18 beer halls set up especially for the festival. In addition to the famous beer tents there is plenty to see and do outside from culinary curiosities to amusement rides for the thrill-seekers!

This morning we visit the Dachau Concentration Camp Memorial Site. Located 20 kilometres north of Munich, Dachau was the site for one of the Nazi’s first concentration camps for political prisoners. Today the site is an incredible memorial to the horrors of that era.

Munich’s old town centre is lined with stunning architecture, traditional markets and plenty of bars to quench a thirst. After our walking tour of the old town we return for more Oktoberfest festivities!

Airport transfers and extra nights at our tour hotel will be available closer to the event. 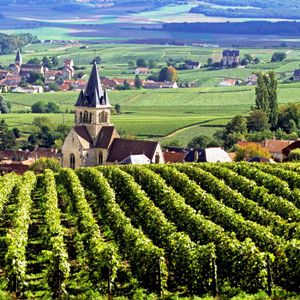